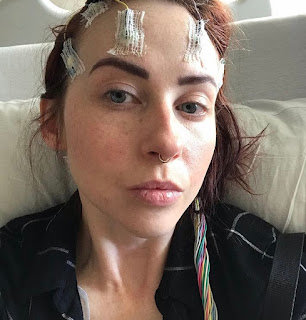 There are a variety of reasons why I didn't want to do a video EEG;

Then, there's all the reasons I decided to do it.
1. I was having seizures every 3 days. 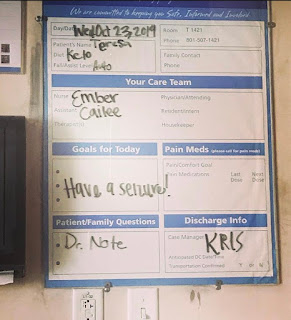 2. Keto isn't helping.
3. It was affecting my job.
4. The people in my life were pushing me to do it.
5. There is a chance the results from my EEG could help find a cure for others with epilepsy. To be honest, this was the defining reason that I finally made the decision to do this.

So the results;
1. I had 3 different types of seizures in the 7 days I was in the hospital. A 20 minute Absence seizure while the nurses were in the room, a 2 and a half minute Grand Mal seizure while I was on the phone with my boyfriend, and another Absence seizure (I don't remember how long) in my sleep.

2. They told me.... wait for it.... I had epilepsy.
3. We realized that there was a chance that my anxiety medicine/emergency medicine Lorazepam could be a culprit in the amount of seizures I have been having, so I haven't been on it since. Since I stopped taking it I have had fewer seizures and have stopped having drop seizures.
4. After stopping that medicine I didn't have a seizure for almost 3 weeks, then after having 2 more in one week I started taking Topomax, I give up. So far I haven't had any side effects. I'll keep you updated.

All in all the video EEG wasn't near as bad as I thought it was going to be. My room was really nice. The view was fantastic and I just watched TV all week. Mostly Halloween movies which I love. 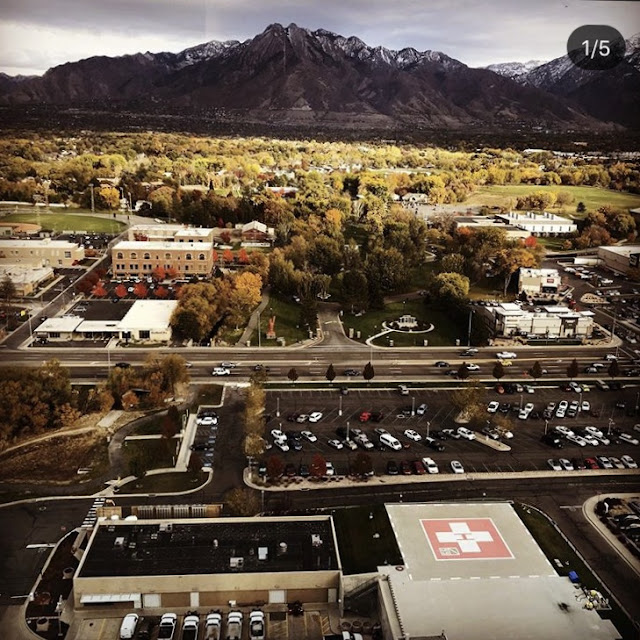 FYI If I didn't have insurance this EEG would have totally screwed me and I doubt I would have done it. And people wonder why there isn't very much research on epilepsy. The bill ended up being almost $40,000. 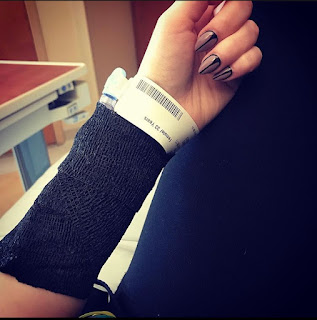